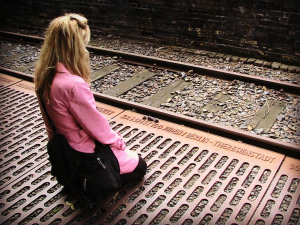 As a child growing up in suburban Houston, Kastle always knew a big, dark cloud hung over her family. But her father, Ben, never talked about his past. He was busy building a business, raising his children and trying to be like every other normal family.

As Kastle went through a rebellious phase of punk rock and later moved to Los Angeles to pursue a career in journalism, she unknowingly touched a nerve of her father’s deepest fears of persecution and separation anxiety.

It wasn’t until she reached her 30s that she began to turn her investigative skills on herself and her father to understand some of the emotions they carried with them and uncover what happened to him during his childhood in the dark days of Berlin and the Holocaust.

The documentary “Berlin Calling” follows Kastle on a journey of discovery, through five cities – Berlin, Prague, Paris, Los Angeles and Houston. We see Kastle open the paperwork the Nazis kept on her family and hear her father’s firsthand account of being a child under Hitler’s oppression of the Jews and his time in a concentration camp.

In her research, Kastle also makes a surprising discovery – the fate of a family member who disappeared in the early days of persecution.

Throughout the film, background lessons of the Holocaust are told through historical photos, film footage and narration to provide context of the family’s story.

Told through the eyes of a second-generation Holocaust survivor, this amazing true account of one family in the big shadow of one of history’s most harrowing times, reveals the emotional impact that is handed down through generations. 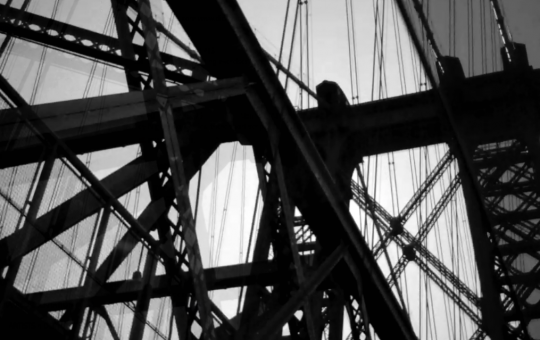 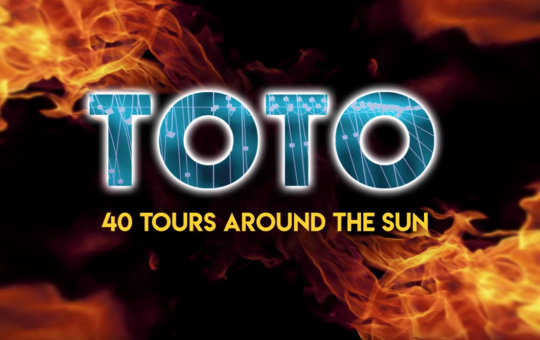 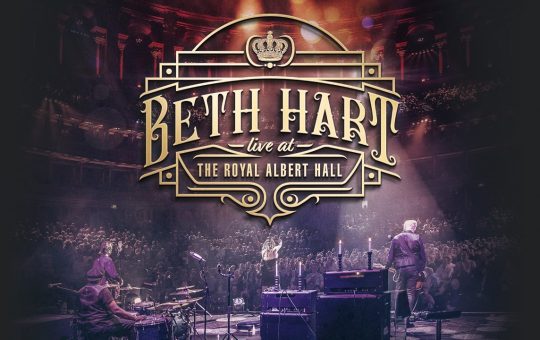 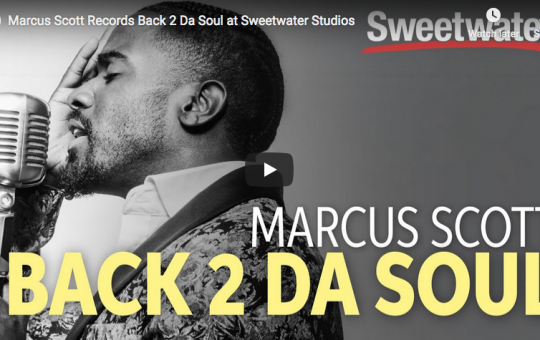 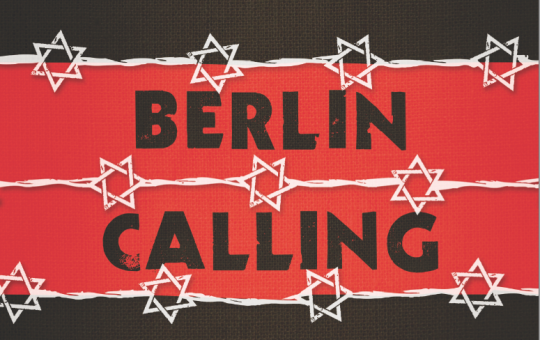 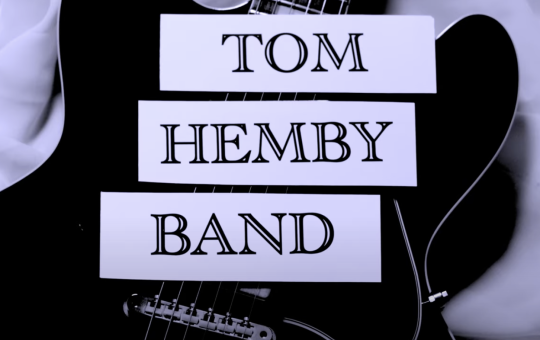 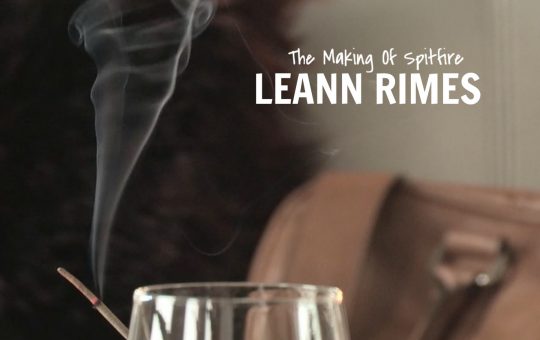 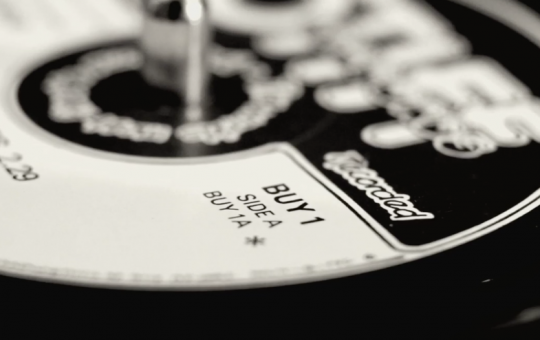 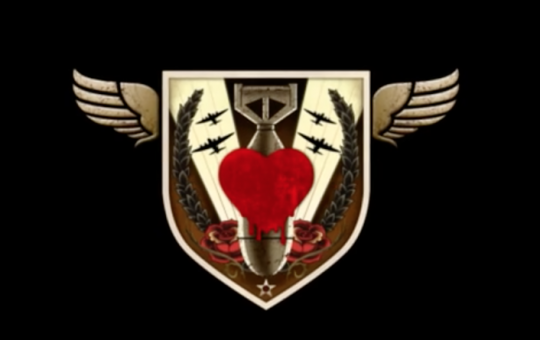 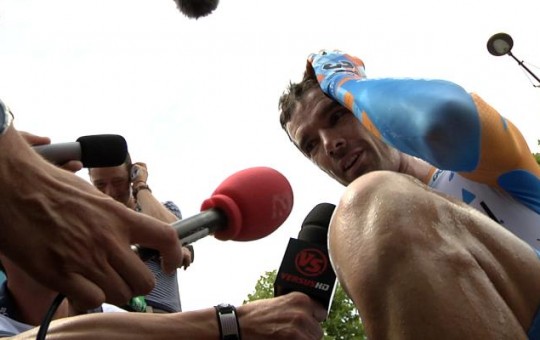 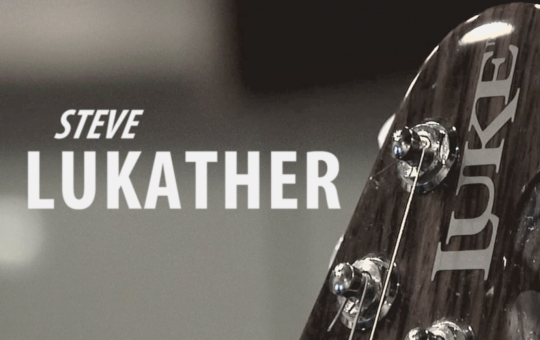 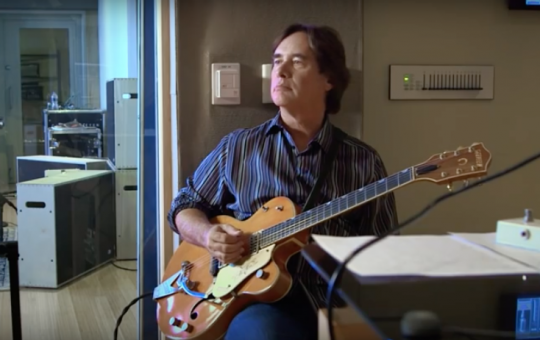 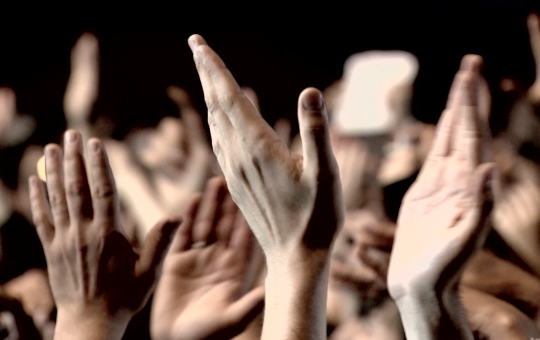 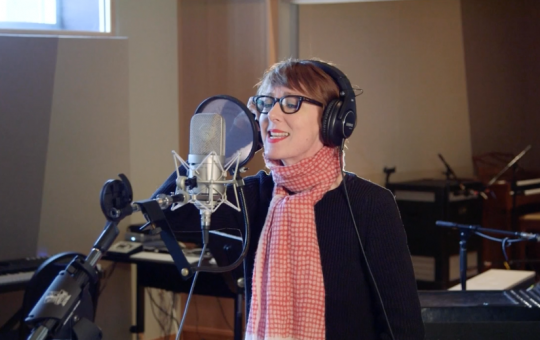 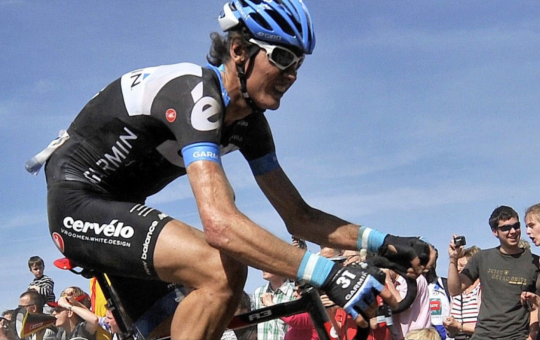 JOURNEY TO A DREAM 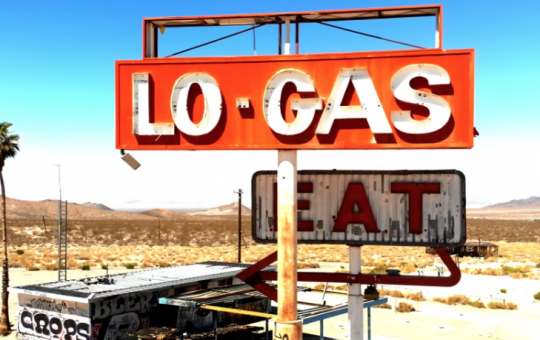 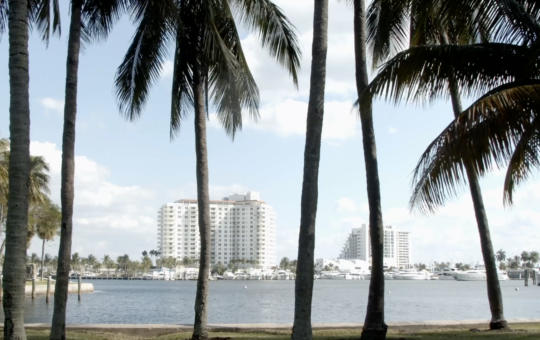