My old school-headmaster used to say, “Norfolk is an island surrounded on three sides by the North Sea and on the fourth by British Rail.” Things have changed and England’s motorway system will get you into the heart of Norfolk promptly, at which point the roads get narrower and the hedges get higher. The light is extraordinary on the North Norfolk coast and it’s not a coincidence that so many water-color painters have spent time here. The place might seem quite desolate and windswept but that’s a big part of its charm and, along with Blakeney, two vintage railway lines, and a local museum of tanks to visit there’s much to do on the coast here. And, despite what Cromer says, it’s Holkham Hall that is the gem of the Norfolk coast.

Travel Tip Make a day of it. 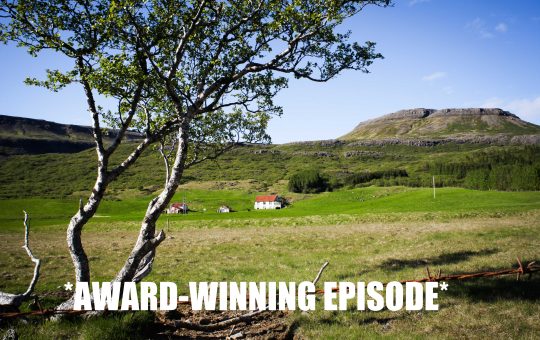 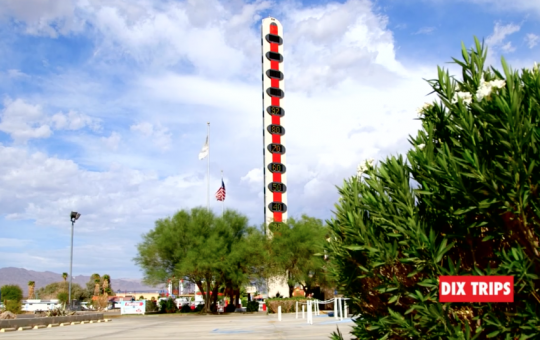 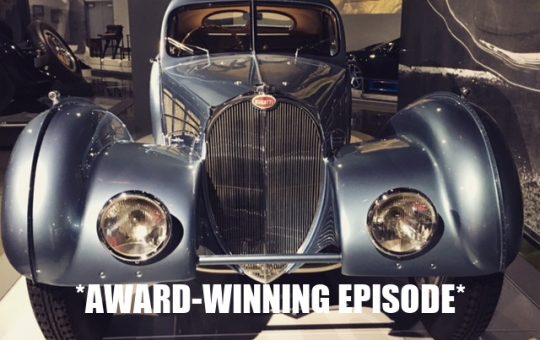 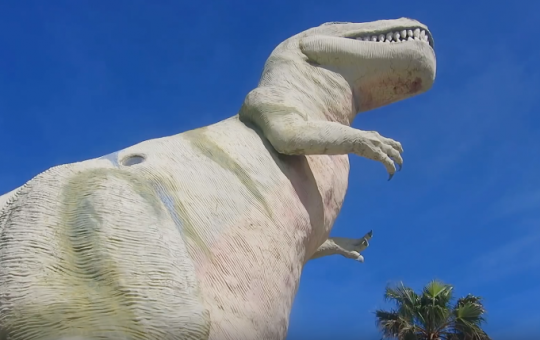 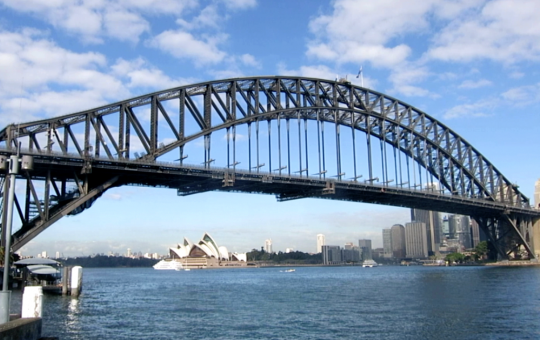 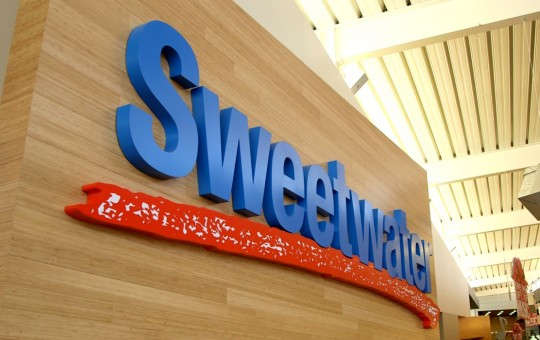 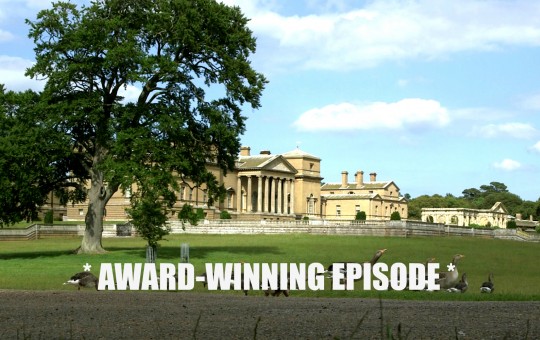 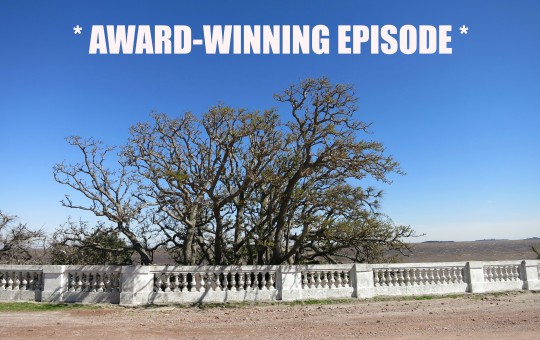 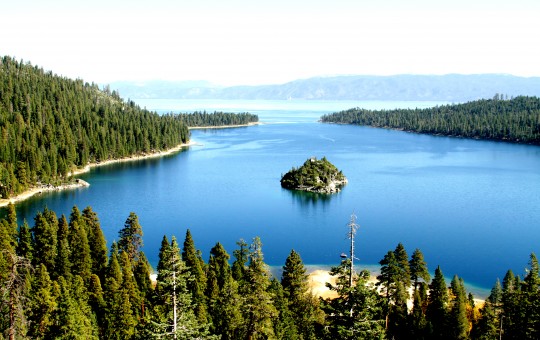 A TRIP TO TAHOE 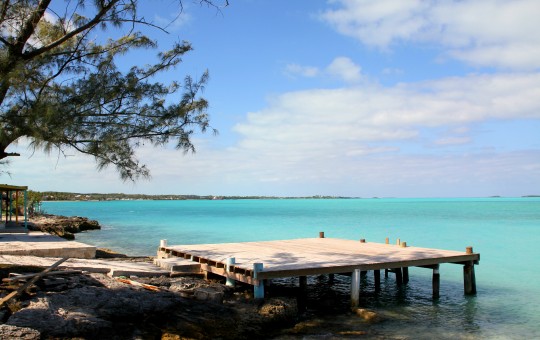 ISLAND HOPPING IN THE BAHAMAS 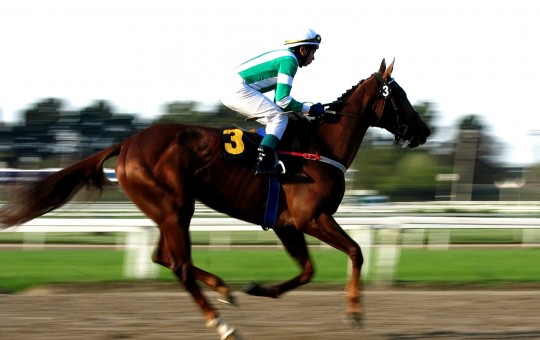 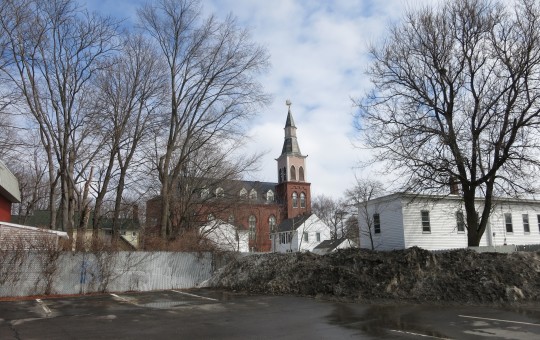 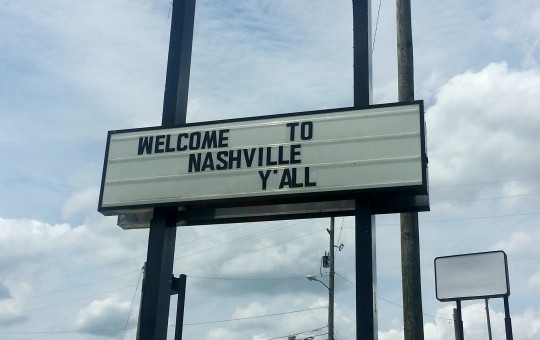 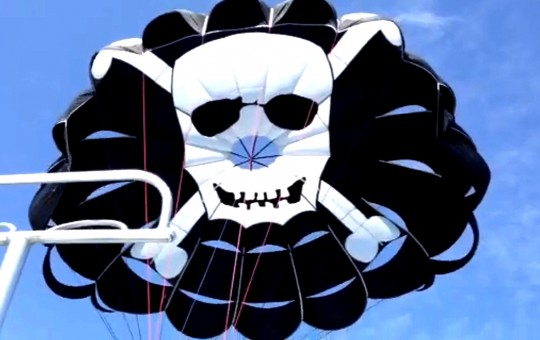 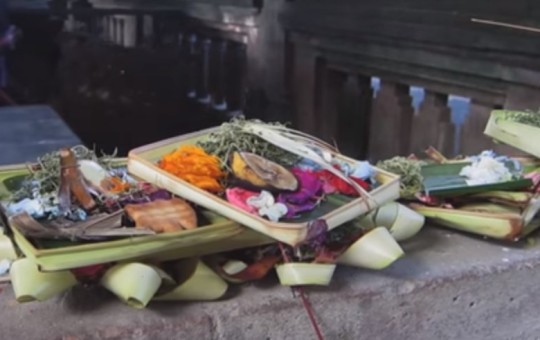 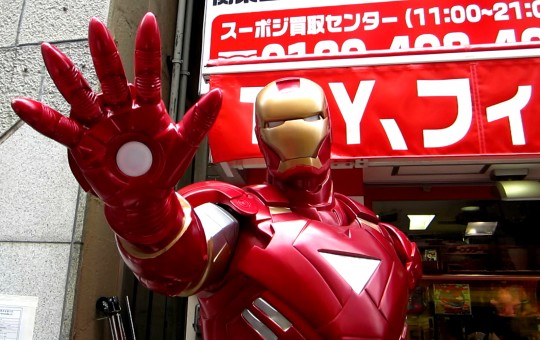 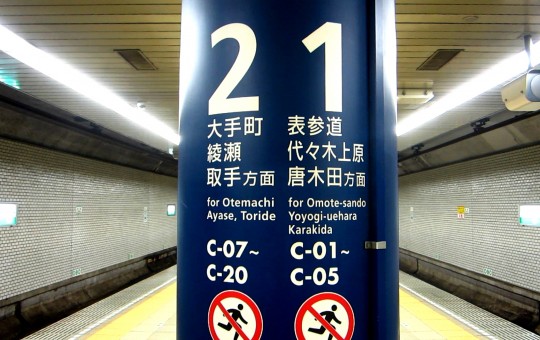 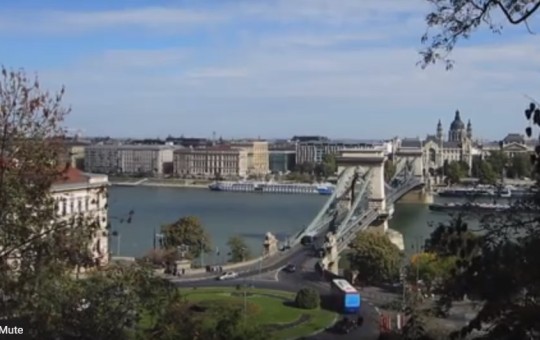 HUNGARY AND THE KING OF POP 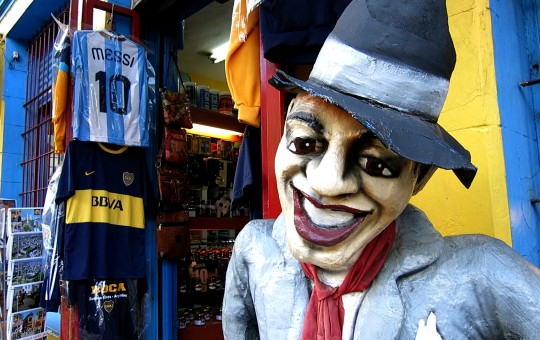 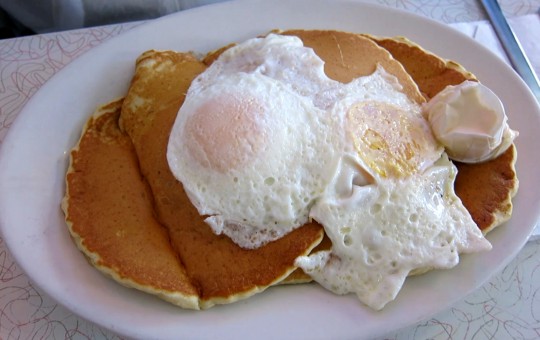 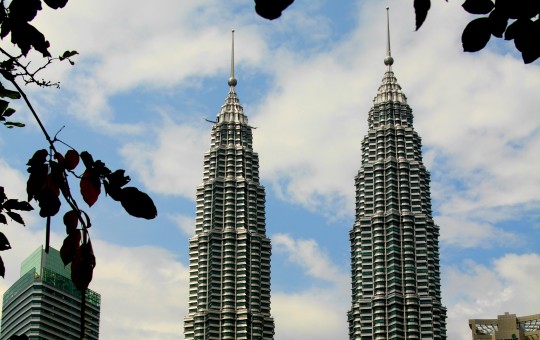